“Sorrow and solitude, these are the precious things. And the only words that are worth remembering.” - Townes Van Zandt

“Daniel Rey” is the solo Americana side-project of singer/songwriter Dejan Kralj (day-on kraal), who has spent more than three decades as the bass guitarist and one of the primary songwriters for Milwaukee's reclusive alternative-rock band, The Gufs.  The former Atlantic Recording/EMI Publishing Artist and 2012 Wisconsin Area Music Industry Hall of Fame Inductee is a life-time resident of of the Midwest, Rey (the Spanish translation of Kralj) and divides his time between his current home in Chicago, his musical “hometown” of Milwaukee and a small farm in Southeastern Indiana, which has been the source of his alt-folk/alt-country musings over the last twenty five years. Daniel Rey has been performing throughout the Midwest since 2018 and released his debut LP “Living Low” on Milwaukee’s Red Submarine Records in March 2020.  He is currently at work recording his follow-up LP “Too Busy Dying” for release later this year. 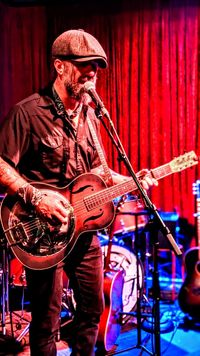 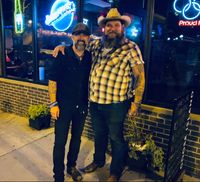 Hope you can join us for a early evening show. Doors at 5pm showtime at 5:30pm.

Join us for the "First Night" of live music back at Milwaukees Legendary Shank Hall .

We are excited to bring a summer of porch concerts to the Lakeview and Roscoe Village communities! PorchFest features local musicians performing on front porches within our neighborhood boundaries throughout the afternoon. PorchJams Series is a series of concerts taking place on a different porch each week in Lakeview or Roscoe Village with two local musicians performing at each concert. Check out the dates for this year’s PorchFest events and our new PorchJams Series. 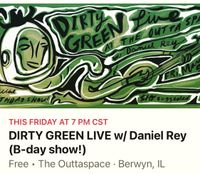 Daniel Rey with the Dirty Green

Daniel Rey with the Woolly Rhinos 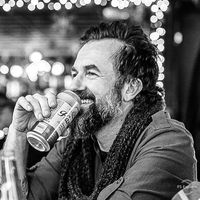 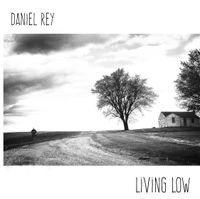 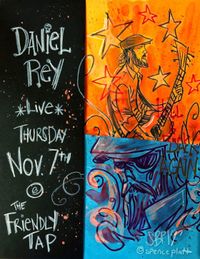 Hope you can join me for my "Land of Lincoln" Debut at my local haunt, the Friendly Tap in my hometown of Berwyn. Music starts at 8pm

Join us for a community event supporting Elizabeth Warren for President. We’ll be gathering to talk about Elizabeth’s vision for real, structural change in this country. We'll be joined by local politicians Alicia Ruiz and Scott Lennon, who help create and foster the diverse and vibrant City Berwyn has become. Also, local musicians Maren Celest and Daniel Rey will be performing. Come learn about how you can get involved with Team Warren! Snacks & non-alcoholic drinks will be provided, along with a cash bar, so please RSVP in the link below so we know you can make it. All are welcome at this event.

5th Annual Biju's Block Party is upon us again and has moved to the Pabst Milwaukee Brewery & Taproom!!! Outside in the Pabst Beer Garden we will have all acoustic/solo artist, inside full live music on the top and bottom of each hour starting at 3pm. Once again it's a donated event with raffles and a handful of amazing bands/artist to help a Milwaukee brother out. This year, Brian Kurtz, a good friend and motorcyclist enthusiast.

Brian Kurtz was holding onto a balcony railing that broke falling nearly 3 stories. Injuries were 2 pelvic fractures, 3 broken ribs, partial collapsed lung, and a broken wrist requiring surgery, plus now has 5 or 6 screws and a metal plate in his wrist. 7 broken bones and a collapsed lung in one setting. A lovely week stay in the hospital, projected recovery is about 2-3 months, out of work probably 2 months.

Parking near the Pabst Taproom can get tricky on busy nights. Save yourself some trouble and reserve your spot in the parking garage right across the street from the venue! Step 1: download the ParqEx app Step 2: search "1036 W. Juneau Avenue" Step 3: reserve a parking spot in for ONLY $4!! https://www.parqex.com/